On the evolution of human rights and responsibilities through industrialization 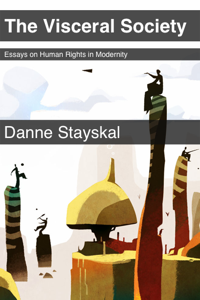 This is a series of essays on the social theory of human rights with specific application to the period of modernity. Human rights have decayed since industrialization, which in turn degrades the human condition. This is an inherently interdisciplinary text with roots in sociology, political science, economics, linguistics, biology, psychology, economics, and history. Based in a critical theoretical perspective, this book addresses this degradation of rights, and their reconstruction.